Need Help? Customer Support 1-866-236-8417
FREE Shipping on Orders Over $75 Learn More
HomeMember ProfilePhotosGallery Photos
Hockeyplayer7
Photo Gallery
Report Viewing Photo 13 of 338
Are you sure you want to delete this photo and all of its activity?
No 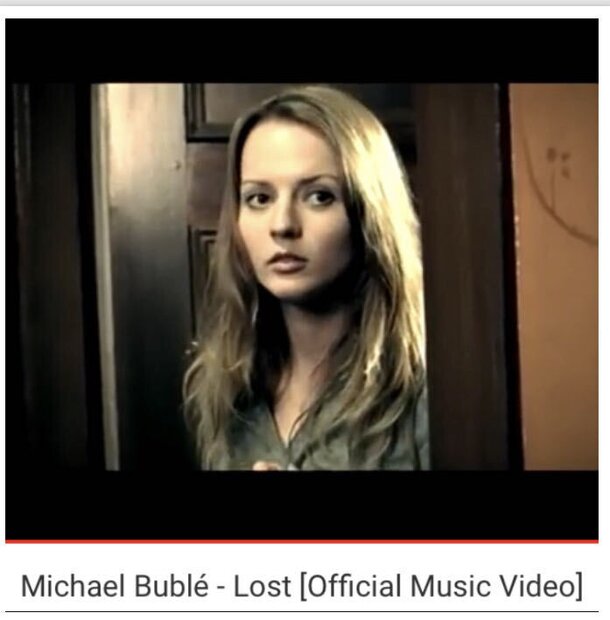 Not a fitness post, but I hope you will indulge me a little. Been a tough couple of days. Yesterday served as a pallbearer at the funeral of what I can as my favorite uncle. He was the one we saw the most when we were kids. Been in declining health for awhile so it really was time. Yesterday also marked the 29th anniversary of the death of my fiancÃ© Gina. After the funeral, I headed north to the little country cemetery in Tennessee where she is. She passed away on July 23 1993 at 3:23 pm. I have made it a yearly tradition to be by her side at that time, then have dinner at her mothers. The reason for the picture, well, I watched an episode of NCIS, that ended wit this song. I had never heard it before, so I found the video on YouTube. What I saw toward the end shocked me. I have no idea who this girl is but she could be Ginas sister. Not a really spiritual person, but sometimes you wonder. Oh well sitting here at my brothers place on the lake outside Asheville, NC. gonna be touring the countryside on the Harley fora few days. Probably end up at sisters house in Wilkes Barre. Well anyway, if you read this far thank you, & Iâll see you in a few days. Later.